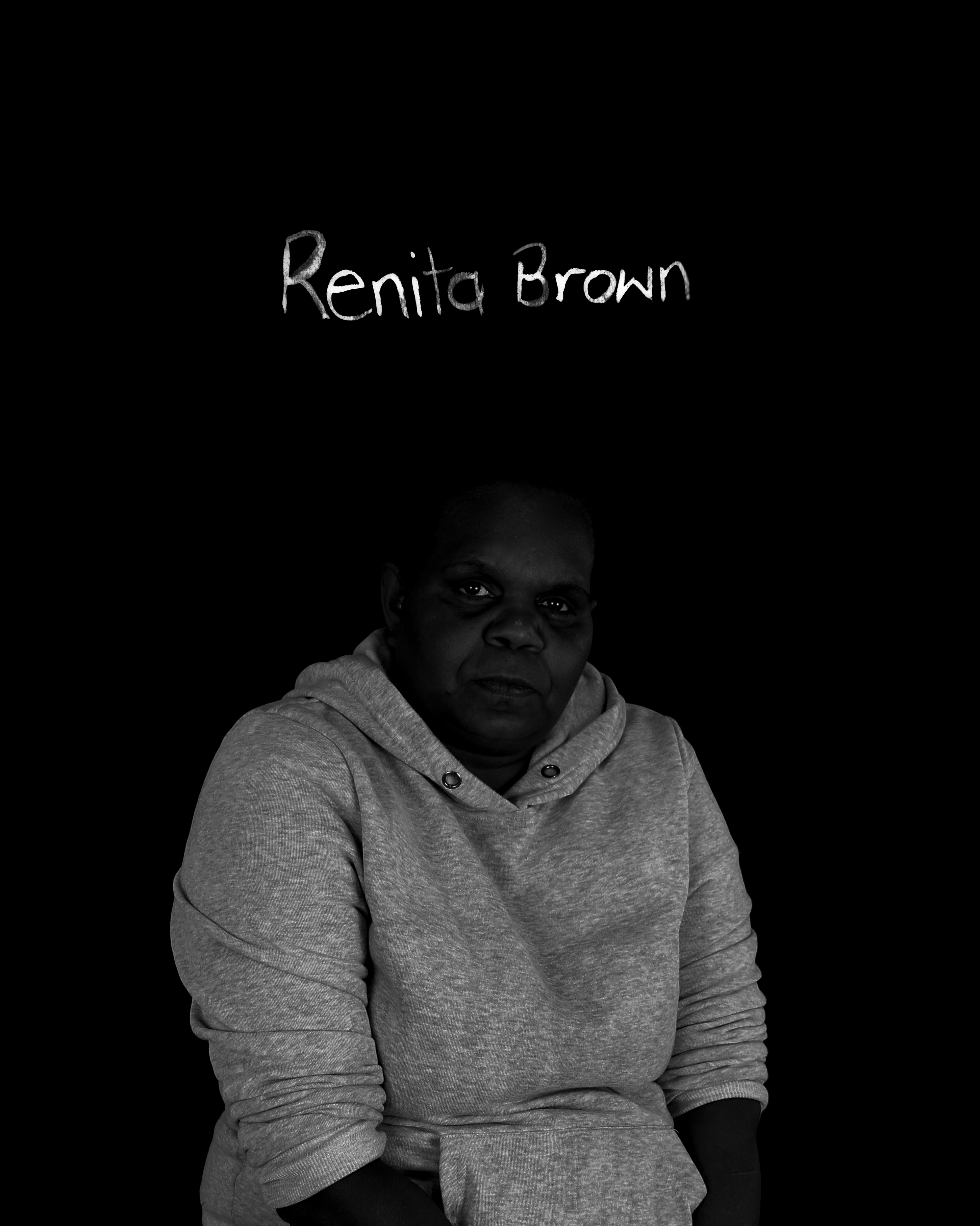 Renita is an emerging talent at Papunya Tjupi and an artist to watch. Over the past year, Renita has been creating intricate works with her own distinct mark making and style. She works diligently and patiently on her paintings allowing movement to develop naturally that is reminiscent of the Tali (Sandhills) around Papunya. Renita will be a part of a group show at McCulloch & McCulloch in Melbourne later in the year and will also be in Rising Stars at Outstation Gallery at the beginning of next year. 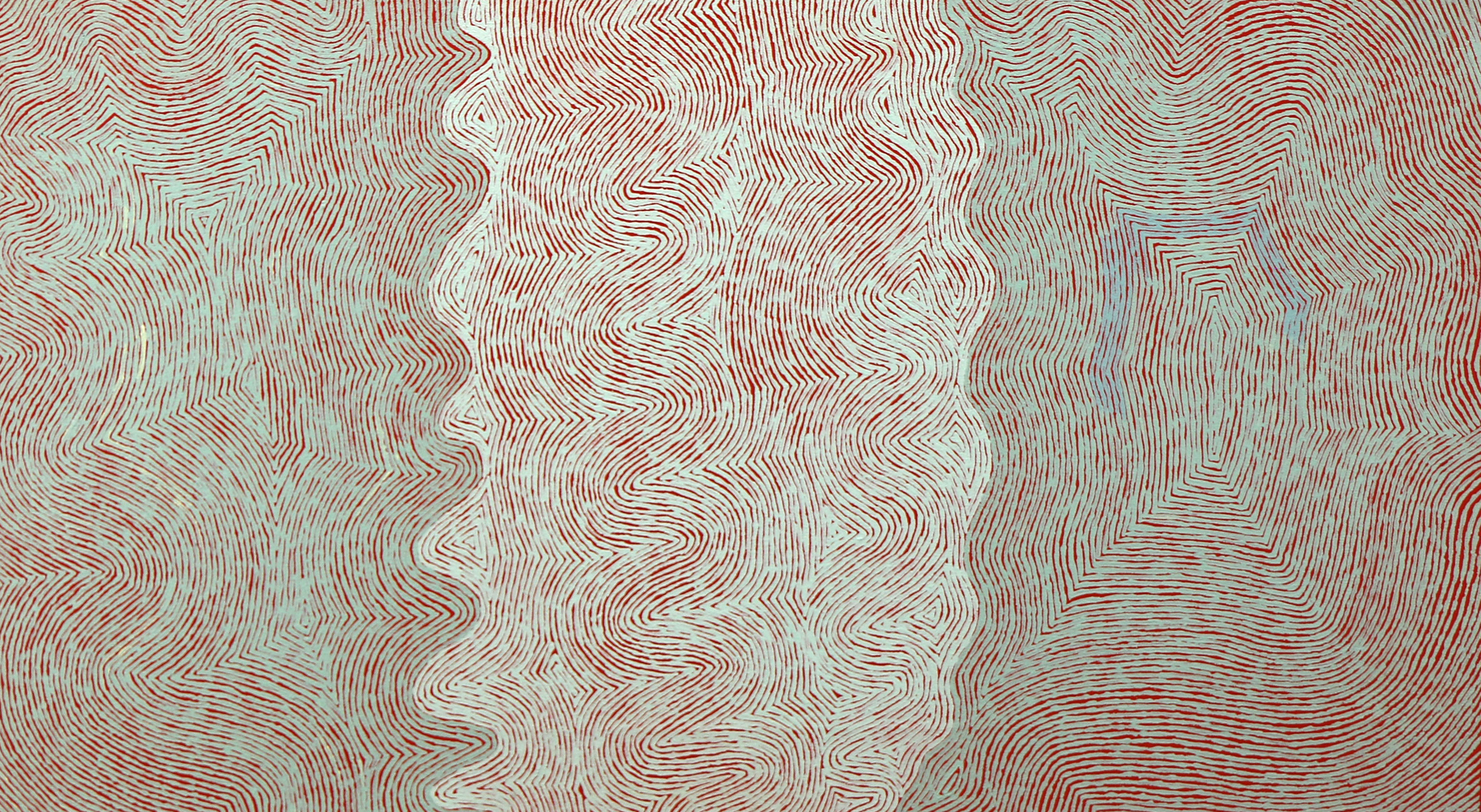 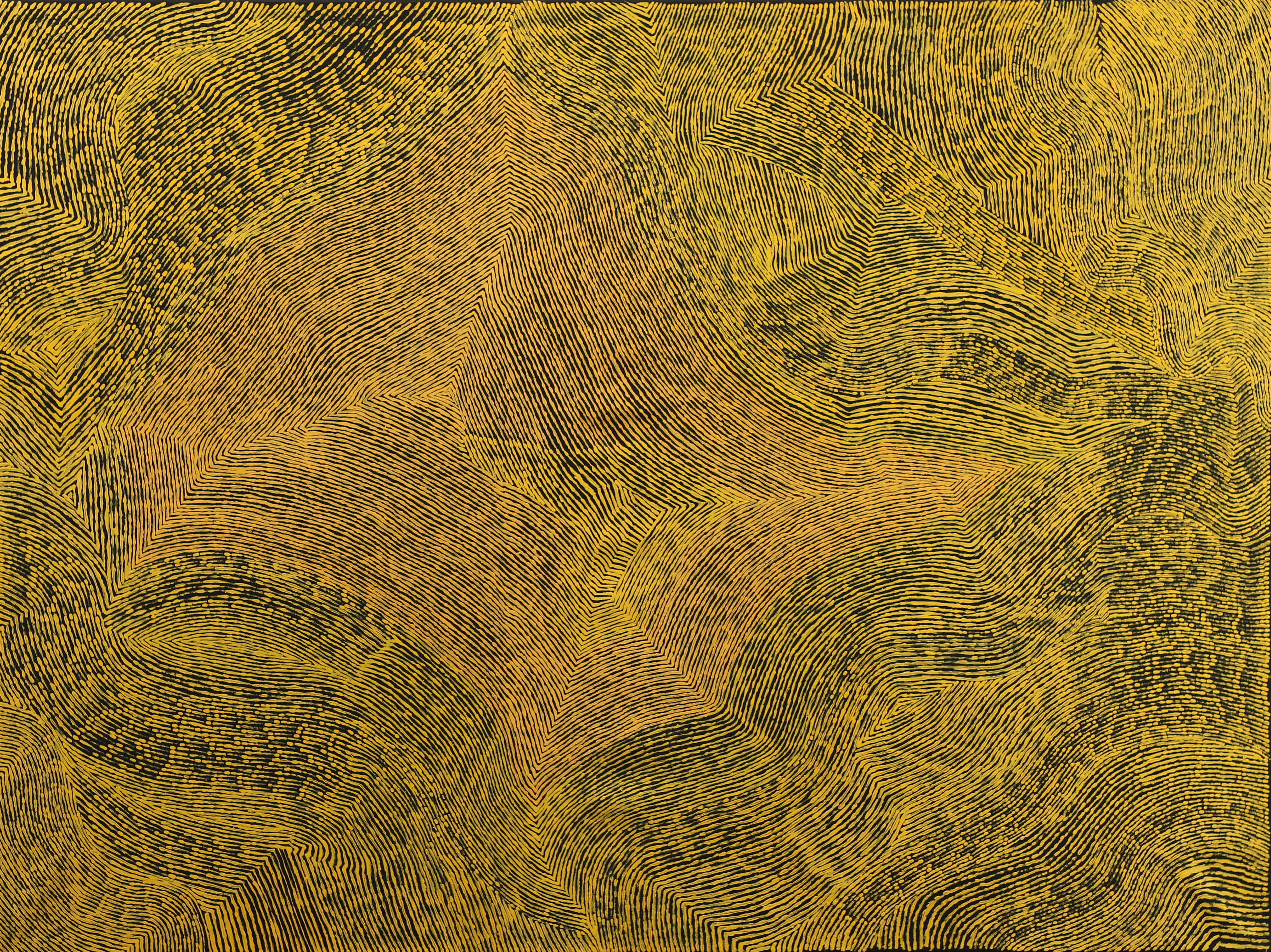 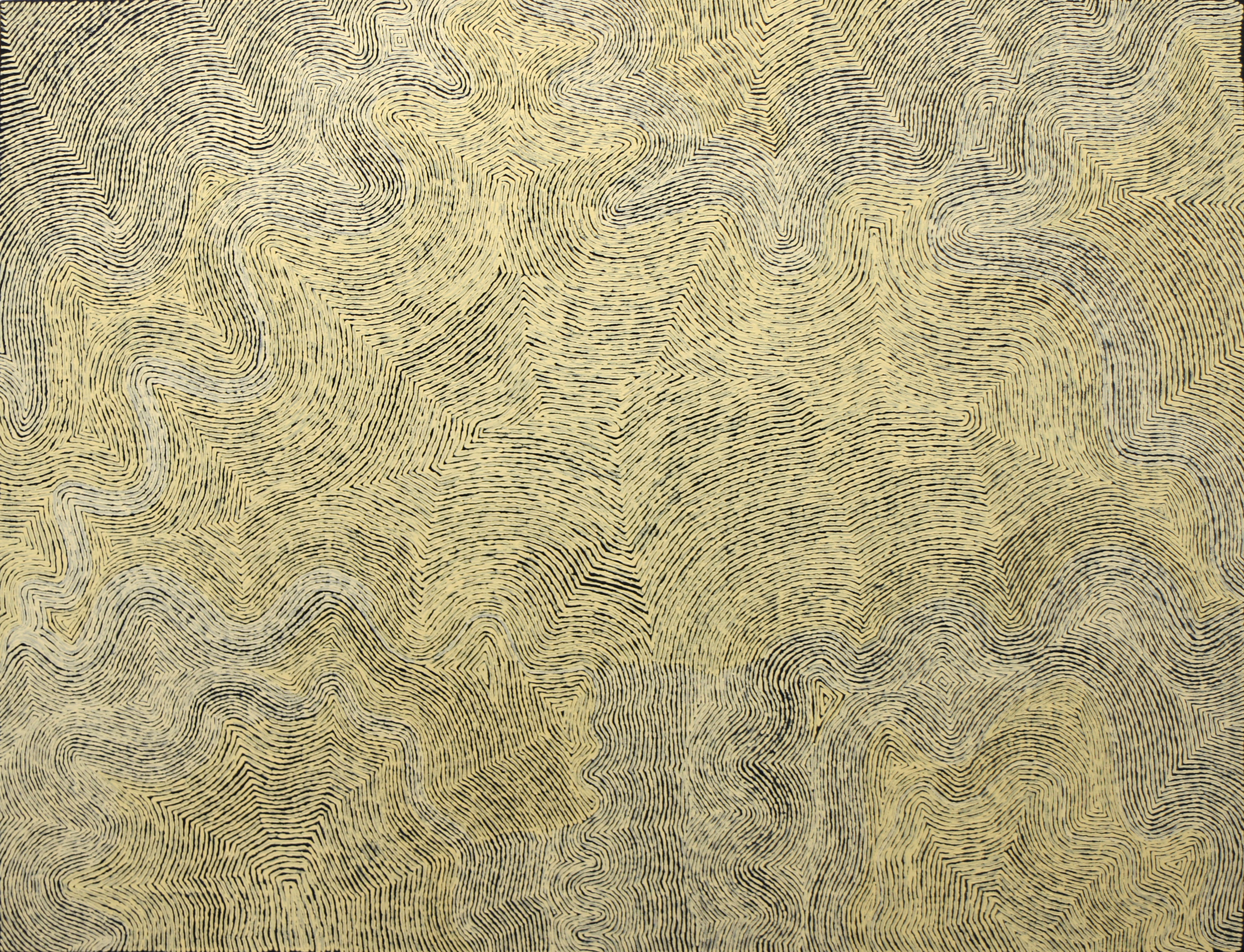