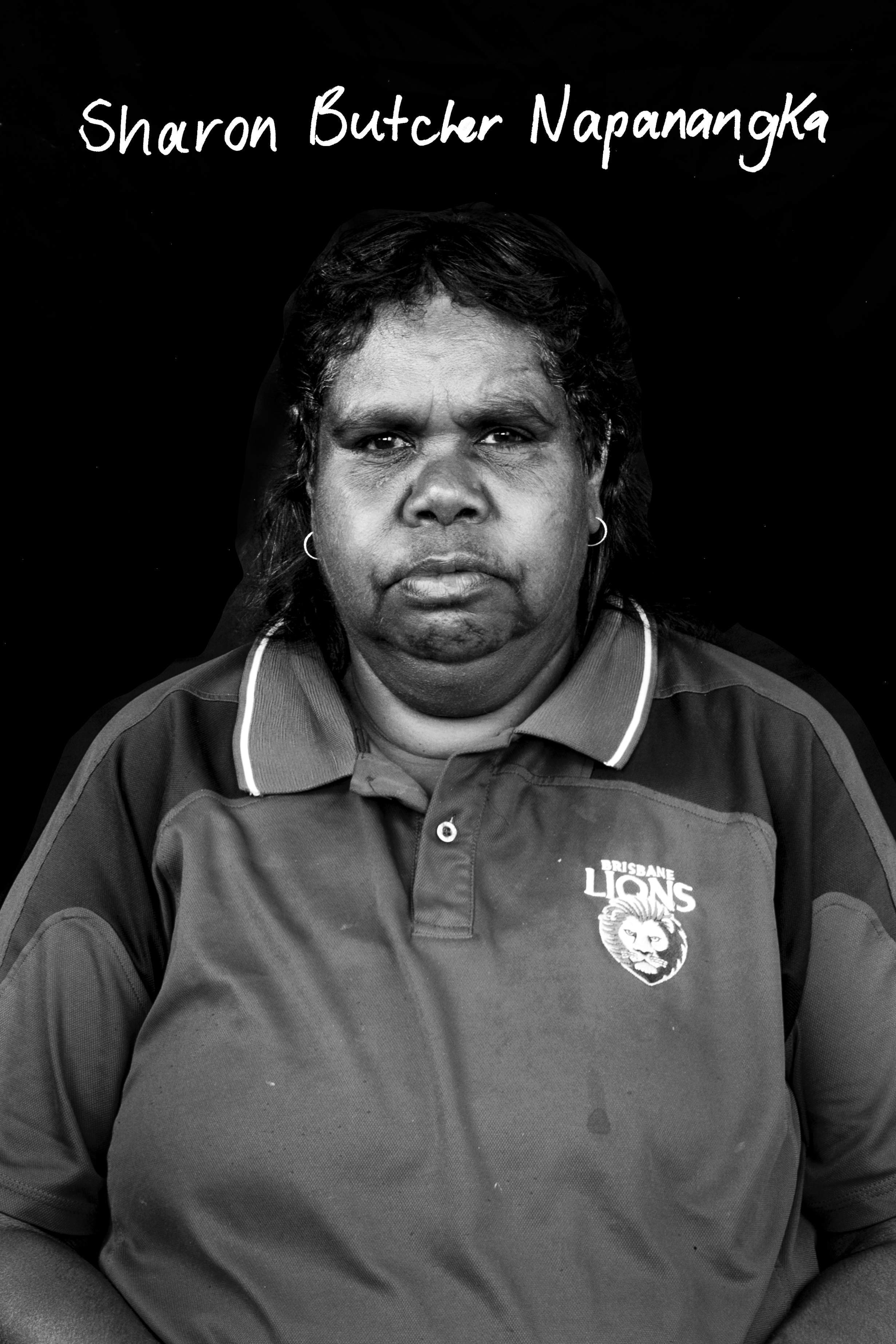 Sharon was born in Papunya in 1968 and was first involved in the arts centre in 2010 as an artist, and was elected as a Director in 2017, a role she continues in. Sharon began working as an Arts Worker in 2018 and quickly showed a keen interest in curatorial practices and administrative work, being appointed as a Senior Arts Worker in 2019. Selected as a participant in the Desart Artworker Program, over the course of five months, Sharon shadowed the Museum and Art Gallery of the NT curator of Aboriginal Art through the Telstra National Aboriginal & Torres Strait Islander Art Award selection and curatorial process. Sharon travelled to Sydney, Darwin and Alice Springs for professional development opportunities over these five months visiting major public galleries across the country including AGNSW, APY Gallery, Strehlow Research Centre and MAGNT. Through this Sharon gained strong industry links to arts professionals, and exposure to nationally recognised standards of excellence in the arts.

Sharon installed the Desart Photography prize in both 2018 and 2019 and has employed the skills she learned to independently hang the 2018 Christmas Show at the Papunya Tjupi onsite gallery. In 2019 Sharon presented at the Desert Mob Symposium about the Desart Arts Worker Program. 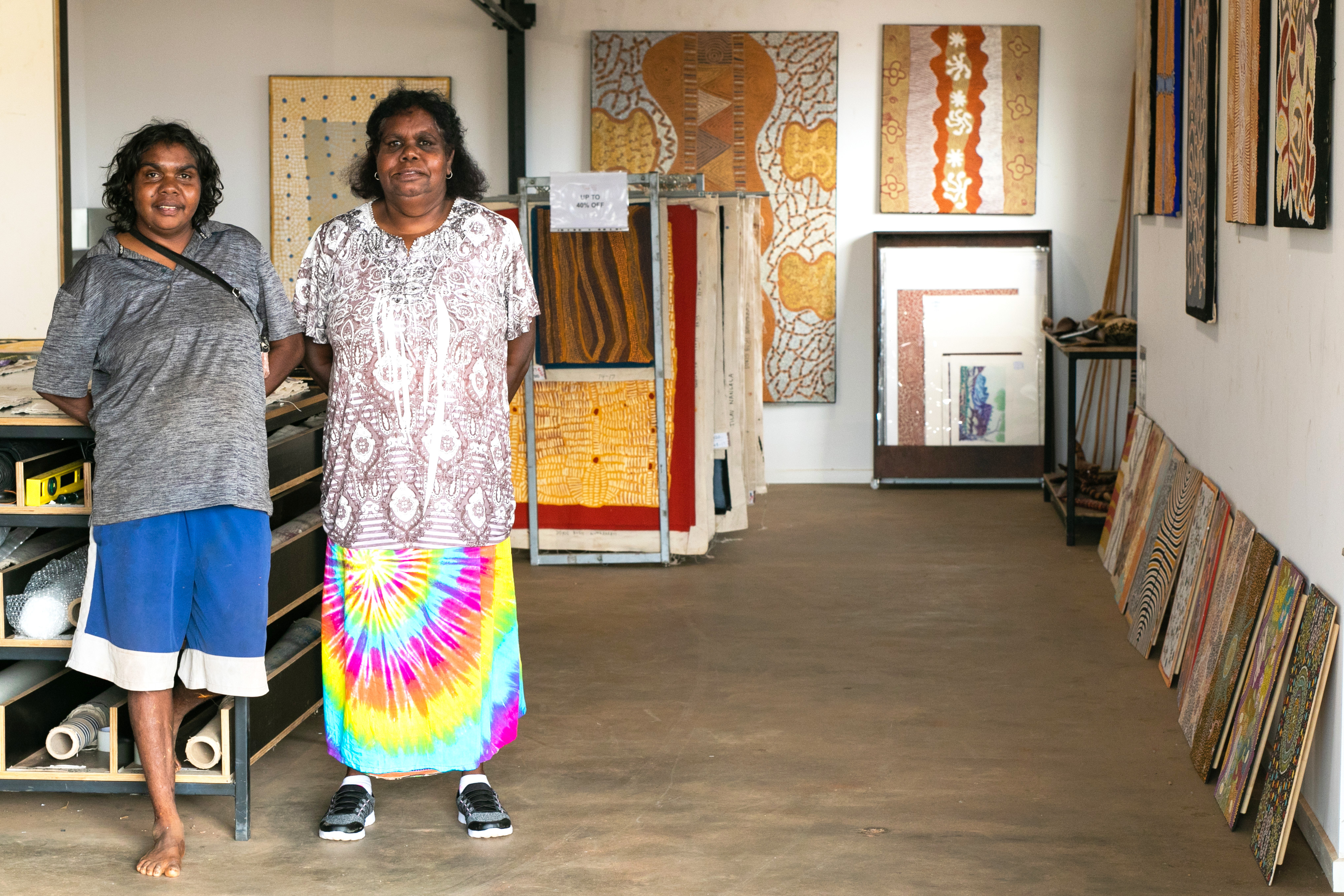